KPMG has launched a TV advertising camapign featuring three members of the first graduation class of its KPMG Future Leaders Program in advance of the sixth annual KPMG Women's Leadership Summit and the KPMG Women's PGA Championship. The commercials are appearing on NBC, Golf Channel, MSNBC and CNBC.

The KPMG Future Leaders Program is an initiative focused on developing future generations of female leaders. Funded by proceeds from the KPMG Women's PGA Championship and KPMG Women's Leadership Summit, the KPMG Future Leaders Program annually awards 22 top female high school seniors from underserved and diverse communities the opportunity to enhance their personal growth through college scholarships, a leadership development retreat, mentorship from a female executive who particiated in the Summit, and an introduction to golf. More than $2.6 million in scholarships have been given to 100 recipients since the Program's inception in 2016.

"These commercials spotlight the importance of supporting the education and development of future generations of female leaders across all backgrounds today in order to cultivate the inclusive and diverse leadership teams of tomorrow," said Paul Knopp, KPMG U.S. Chair and CEO. "The stories of the Future Leaders in these commercials are truly inspiring. We're so proud of this year's first graduating class and are excited about the opportunities ahead of them as they begin their career journeys in STEM and business fields."

KPMG Future Leaders graduates appearing in the commercials include:

The series of commercials titled "Turn Around" highlights the achievement of each of the KPMG Future Leaders in overcoming adversity in life and gives a nod to the creative approach employed in the filming of the commercials. The spots were created with the assistance of agency Intersport. The campaign will kick off in conjunction with the 2020 KPMG Women's PGA Championship taking place at Aronimink Golf Club in Newtown Square, Pa., and the KPMG Women's Leadership Summit, which is being held virtually this year.

Please see below to watch the "Turn Around" commercial spots. 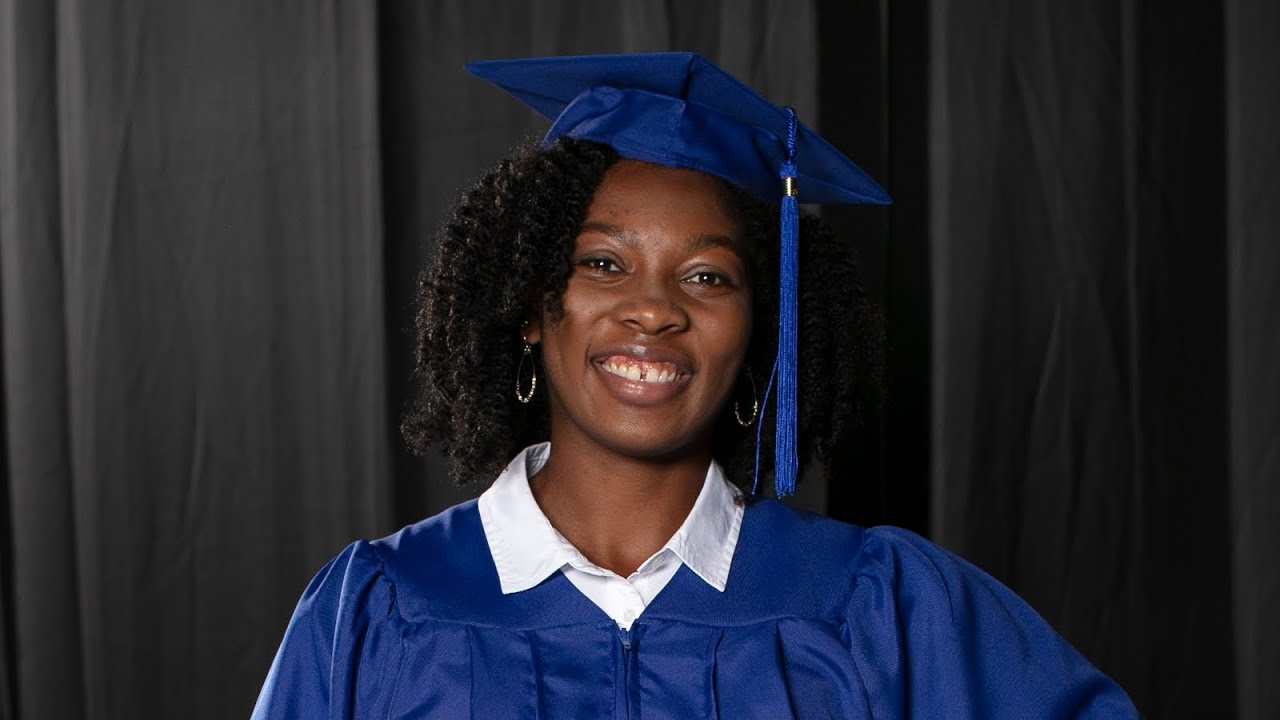 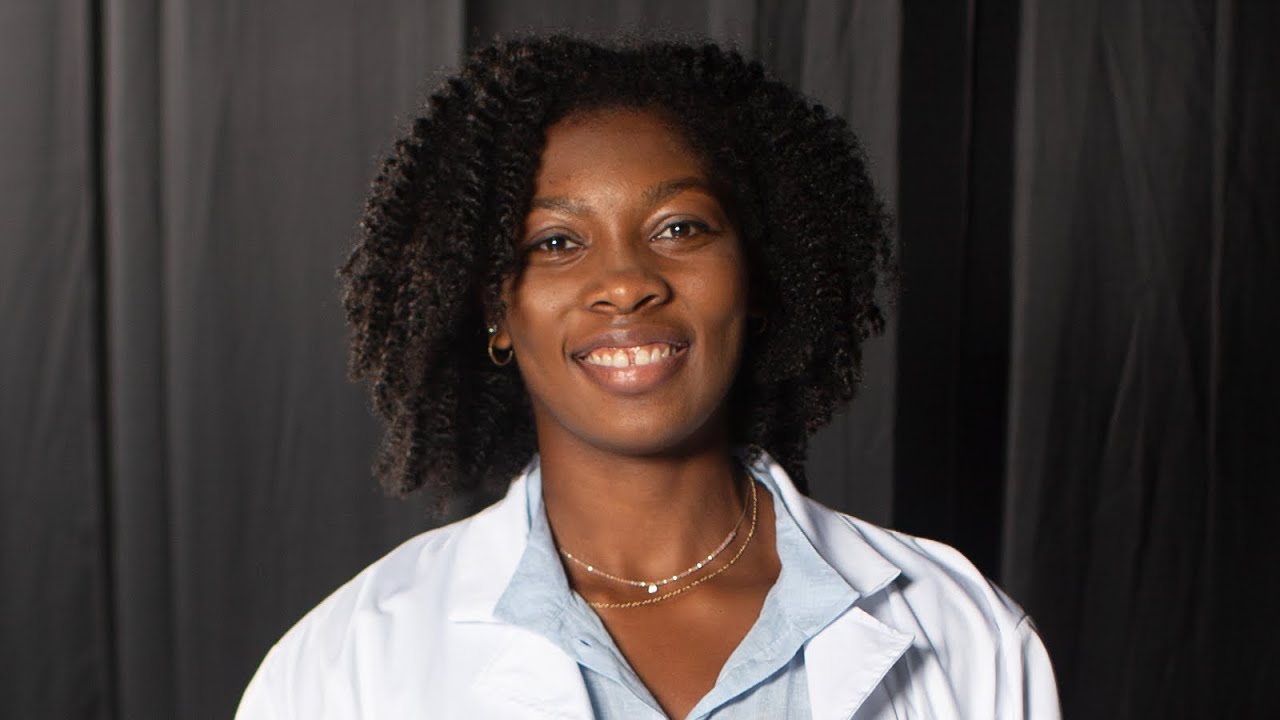 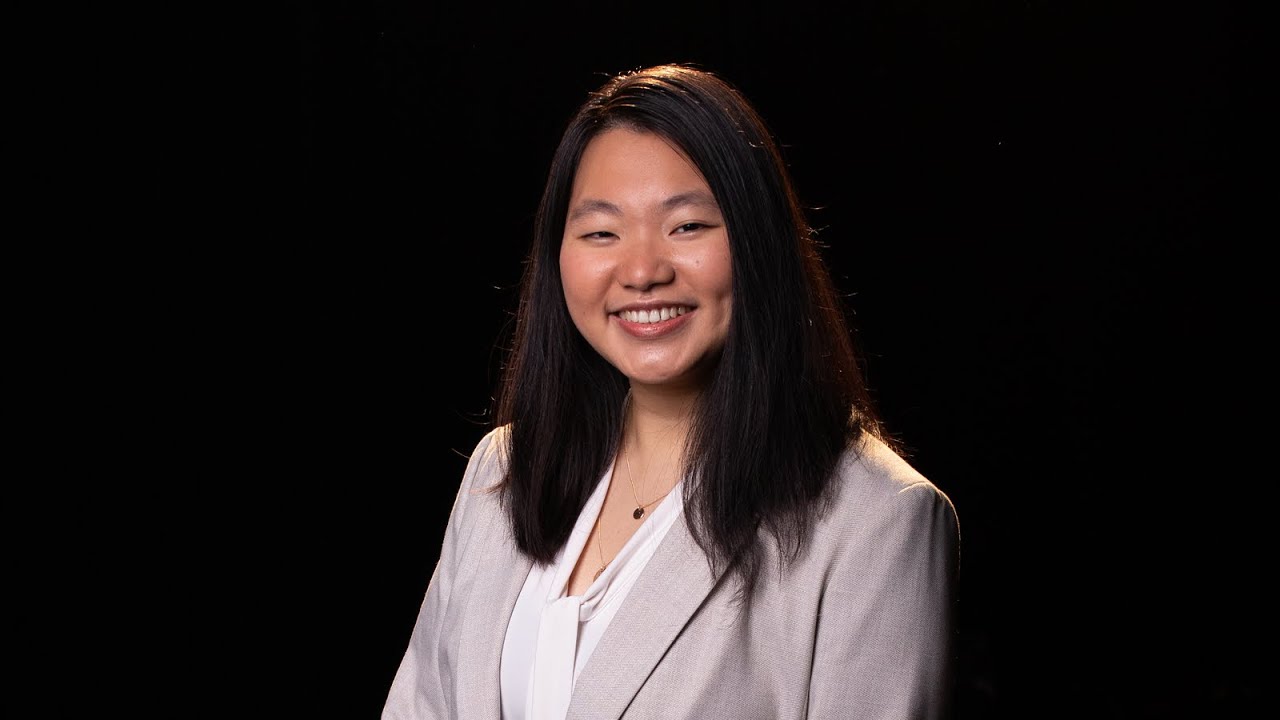 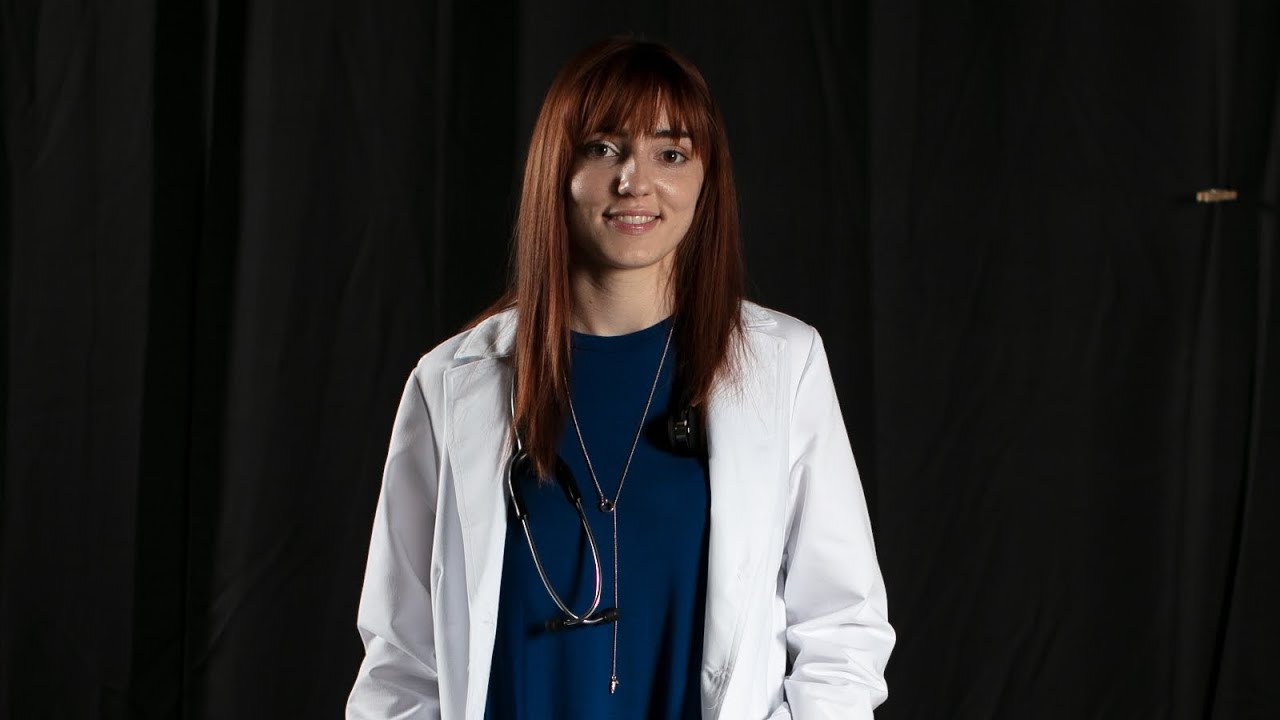