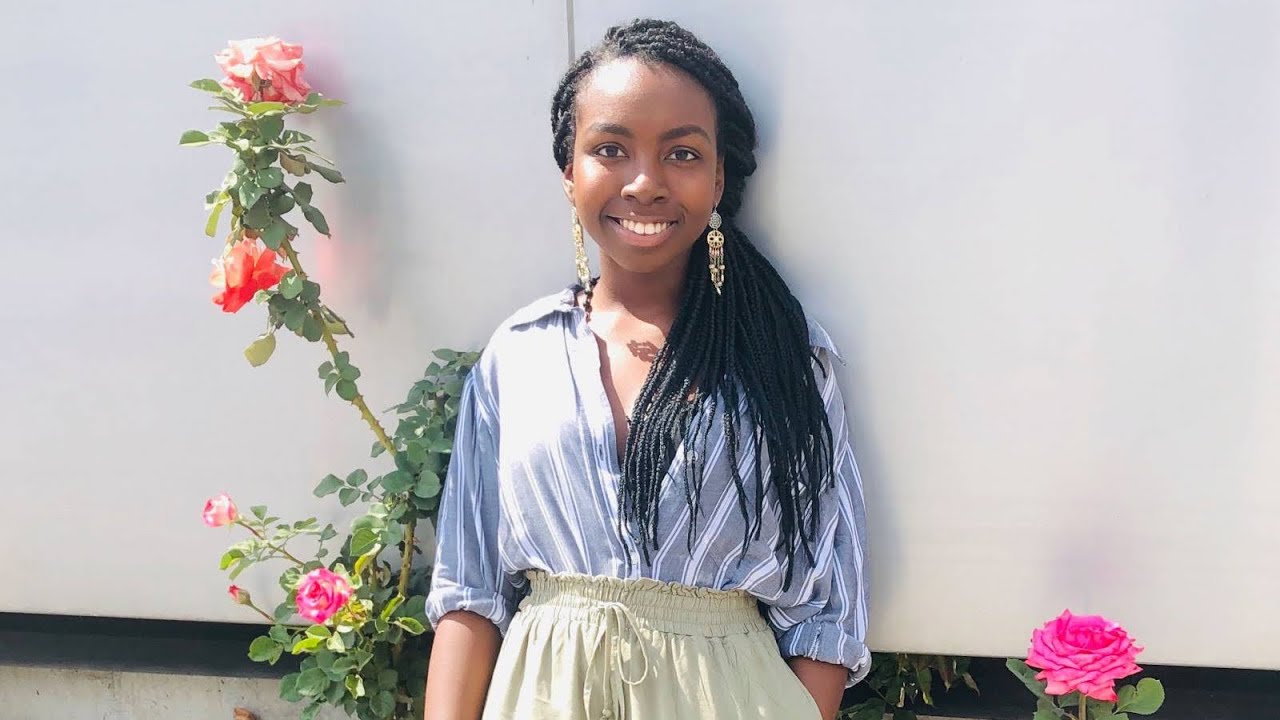 Kiara Gilbert is a difference maker.

At every stop along the way of her remarkable journey, Gilbert, a current Princeton undergrad and member of the KPMG Future Leaders Class of 2017, has made profound impacts on the lives of her fellow students and members of her communities.

It started back in Charlotte, when Gilbert, a low-income, housing-displaced student, walked into Myers Park High School. Quickly realizing that she was the only Black student and low-income student in her classes, she began to question why other students with similar backgrounds didn’t have the access to the resources she did. Through her involvement in the International Black Warrior Program, Gilbert set in motion a series of discussion sessions and counselor meetings to find ways for under-served students to gain access to these resources.

“It was frustrating that I seemed to be the only one who had penetrated this circle of more academically-diverse courses,” Gilbert said. “The reason why I did that work is that I felt personally connected to it. I knew I was fighting for students, and that education is the way out of really tough living situations, and I wanted to make sure to pass it on to whoever was open to receiving it.”

After high school, Gilbert’s education continued at Princeton University, which provided her with a world of new opportunities, from traveling internationally to studying a number of new subjects, to meeting other like-minded individuals from all over the world. It was a major change of environment from Gilbert’s living situation back home, and throughout her college experience, she has made it a point of emphasis to not lose perspective of where she came from and the opportunities she has been afforded.

“Something I often talk about with my other peers is feeling a lot of guilt for having been able to move on to a better situation,” Gilbert said. “I always remember that I’m taking advantage of all these opportunities so I can go back and make a difference in the lives of those who weren’t able to have the same kind of opportunities I did. I know that Princeton has prepared me to make a better change on the world.”

Gilbert originally intended to major in philosophy, and in the early stages of her time at Princeton, even taught philosophy at a prison to incarcerated individuals, which she considers ‘a life-changing experience’. Although philosophy remains a passion, experiences both inside and outside of the classroom drew her in the direction of African American studies, which she is now pursuing as a major.

“I switched over to African American studies because I thought it was better suited to tackle the academic inquiries that I wanted to investigate more seriously,” Gilbert said. “I’ve always been really fascinated in African American studies as a discipline - both the history and the theory of it. Everyone in the department has been able to see me not only as a scholar but also as a person and activist. I feel like they see my full self, and I really appreciate them for it.”

While Black history is an everyday focus for Gilbert, she recognizes importance of Black History Month and is grateful to everyone, with names we may or may not recognize, that has paved the way for her to pursue her dreams.

“I think it’s a necessary moment of reflection upon the very roots of this country,” Gilbert said. “I definitely feel indebted to Black scholars who have paved the way for Black folks in academia, like W.E.B. DuBois for example, and also Black women who have made a point to raise their voices through literature, like Harriet Jacobs. I’ve really been thinking a lot about all the people whose voices are not recorded. All the people who don’t have recognition of their name or their contributions to society. My great grandmother loved education so much and wasn’t able to obtain a high school degree when she was young, but went back and obtained it when she was nearly 50. Her story isn’t recorded in the history books, but I think about how to really remain indebted to these nameless crowds of people on whose shoulders I still stand on.”

In a few months, when her time as a Princeton undergrad comes to an end, Gilbert’s journey will take her across the pond to the U.K., where she will continue her education at Cambridge, before moving on to the School of African Studies at the University of London as a Marshall Scholar.

Gilbert is hoping to take full advantage of the opportunities she has been afforded to create her own page in the history books. “The question for me is how can I merge my academic interests and commitment to be a professor with my commitment to make low income communities of color better,” Gilbert said. “Even though the way is unclear, I still have a clear grasp of the goals that I have, and that goal is to use knowledge as a tool to transform communities into spaces where people can decide for themselves how to make the future better.”