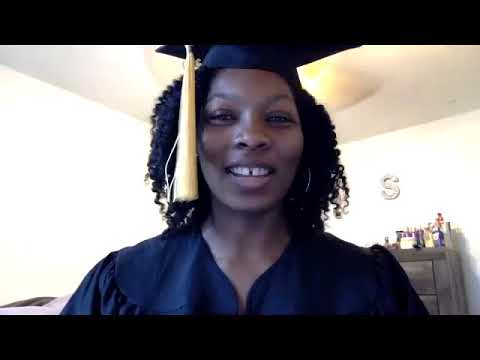 Congrats to the Grads!

Earlier this month, KPMG proudly celebrated its inaugural class of KPMG Future Leaders at the 2020 KPMG Future Leaders Program Virtual Graduation. The ceremony honored fifteen young women who came from underserved communities and have overcome tremendous adversity in their personal lives. The majority of the students are first-generation college graduates and due to COVID-19 restrictions were not afforded traditional graduations by their universities to be recognized by their family and friends for their remarkable achievements.

Through scholarships, mentoring and leadership development, the KPMG Future Leaders Program aims to build a strong foundation for these students, who are embarking on careers in Business and STEM tracks, as part of KPMG’s long-term commitment to advance more women and diverse talent in the leadership pipeline.

The KPMG Future Leaders Program is funded by charitable proceeds from the KPMG Women’s PGA Championship and KPMG Women’s Leadership Summit which were recently applauded by legendary golf writer Ron Sirak as, “…a beacon for socially relevant sporting events” and “the right tournament at the right time for all the right reasons.”

This week, in what was the originally scheduled week of the 2020 Championship and Summit (which have been rescheduled for the week of October 5th), the NBC family of networks is re-airing the final rounds of the last four KPMG Women’s PGA Championships. See below for the official re-air schedule: